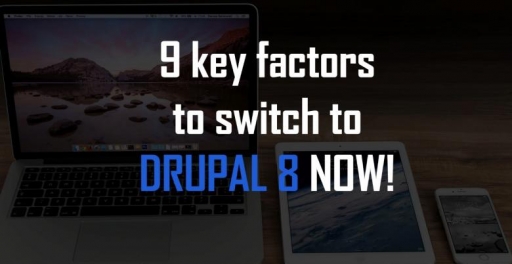 Drupal the open source content management platform rolled out their new version Drupal 8 on November 19, 2015. Hailed as the best possible release from Drupal so far, the Drupal 8 was a result of 4 years of Hard work involving more than 3000 contributors. Since the release the new version has made an instant hit among its 1 million plus users. Many of them started their update instantly. The new version recorded a 60.000 migration within 3 months of its launch.

Drupal 8 migrate
Despite the eye-catching figures, there are still some questions lighting up in the users mind whether to migrate to Drupal 8 or not. There have been considerations over the Improvements, stability and feasibility of the migration.

If you are one among them who carries any of the following questions,

And a lot more, read through to understand how exactly is Drupal 8 different from its previous versions.

Stability
One of the most common questions from Drupal users has been stability of the version. Well, it is quite usual to question on the factor but the gigantic drupal community which comprises of 38,000+ contributors are working way ahead to develop all the required modules. The migration is made simpler by Drupal through giving away the three core modules. The additional modules are available either in the contributor community or can be custom developed. The new releases have also been enabled to be compatible with the previously developed modules. This means you don’t have to newly develop a module for drupal 8 whereas you can just upgrade the modules to the current version. With the contributions and the community growing day by day, Drupal 8 offers stability for your time and investment to it.

Content Authoring
This is one of the striking improvements offered by the Drupal 8. They use a What You See is What You Get kind of approach. The new feature is fast and super optimized. The new quick edit feature allows you to edit content on the front end without opening the back-end content management page. Without any prior knowledge on the GUI based interface, one can easily post, edit and review a content. Now, the owner can get directly involved with the content management process. Adding images and graphics were also made much simpler and easier giving the Content authoring experience a whole new comfort zone.

Language Compatibility
Language compatibility is a blessing for many users who initially must install a language module in the previous version. While installing the new Drupal 8, it opts to ask for the language in which it must be installed. Unlike the previous versions you don’t have to worry about installing in English first and then switch to the local language. With Drupal 8 you can install the package in the language you wish the platform to perform. While installing in language apart from English, it will automatically download the additional modules required for the language performance. Currently there are more than 100 languages available which can be assigned to everything nodes, menus etc.

Performance
The Drupal 8 serves a clear ace when compared with the previous two versions of Drupal. There are two core reasons behind this. One, the Java Script files are loaded in the footer of the page, which enables quick loading. Also, by aggregating the CSS and JS file, we can automatically enable bandwidth optimization for external resources. This is beneficial for pages that deal with many HTTP requests. Second is the new Cache process. The cache parts are loaded initially. The data is stored in three ways into the cache memory. As the core parts (the main landing page), as the selective parts (the one chosen by the customer), the timely parts (the one which is valid only for a particular time period). Due to this format, the loading time of the website is cut short. Ultimately leading to better performance of the site.

Scalability
What if my site overloads and faces heavy traffic? What if my server cannot handle the amount of traffic generated by my new blog post? Worry not! Drupal provides you two ways to scale up your site/server. Drupal 8 offers you to scale up in both horizontal and vertical way. The horizontal scaling is quite complex since it is all about adding up another server in parallel to the existing server. The other option is to scale up Vertically where we increase the server’s capacity to the maximum. When the vertical scaling has reached the cap, we switch to the horizontal scaling method. This gives you a contingency option.

Omni Channel Presence
If you are still sticking to a single channel platform, its time you stop wasting our opportunities and start switching to an omni channel presence. The world is working on the Digital Experience Transformation and it is not too late to catch up with your counter parts. Having an omni channel presence will help you to explore more opportunities and reach your customer in a much-improved fashion. Drupal 8 as an inbuilt feature has high responsiveness towards omni channel presence. The publisher can preview, edit and publish through any screen. This has reduced the work load of optimizing each content to different platform structure. 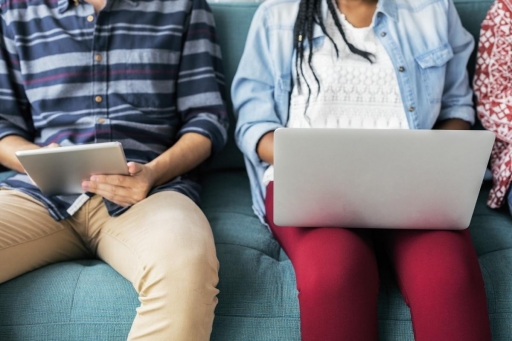 Cost Benefit
Considering the current scenario, Drupal 8 is quite costly when compared to Drupal 7 and is less when compared with Drupal 6. The reason being the availability of modules. The Drupal 8 has over 3200 modules while the Drupal 7 has over 12000 modules. But if you are planning on a long run and if you are looking at the benefits enjoyed by the new release, the Drupal 8 is worth the money splashed. The modules are also updated from the Drupal 7 versions which is not included in the previously mentioned count. Like mentioned earlier, Drupal 7 also supports the updated versions of the Drupal 7 modules and hence it is time you can find most of the modules in the community.

Digital Tool Integration
As mentioned earlier, it is important a site today has an omni channel presence. To make this presence more efficient and to provide continuous and automated assessment about the performance, Digital tools are employed. These tools vary depending on the requirement. They can be Ecommerce, Shipping, Payment gateways, Scheduler, SEO tools etc. These tools are vital in integrating the site’s performance in multi-channel. Integrating tools over the years in previous versions has been through contributed modules. But again, as a new update Drupal 8 has provided a API first approach, which has made the integration of third party tools with the main ecosystem easy. The tools can also be customized since they are API oriented. 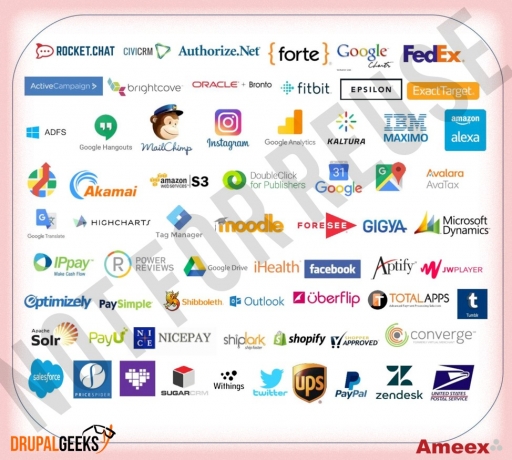 Drupal 8 has seen the steady growth path since its release. Currently, there are 218,575+ sites using Drupal 8 platform. From the graph below, you can also notice that the usage statistics of Drupal 8 has started to grow consistently since July 2015 while that of the other sites have started to reduce. This implies how the contributions from now on will be available. Yet another stat to be among the early adopter.